Zola's The Kill: Great Read and an Insight into Why We're in Such a Financial Mess Today

As Cyprus trembles on the brink of financial disaster (or so we're told) I find myself reflecting on how we got here, how in  2008 the bottom fell out of the housing bubbles all over the world.  The financial problems that followed have been disastrous for millions of people, and frequently the "fix" proposed has been all  wrong, if we are to believe Paul Krugman, Nobel laureat for economics.

This is not the first financial collapse, of course. My parents lived through the Great Depression and were deeply marked by it  But there was another one before that in 1873, that was even worse.  For anyone who'd like to know how we got in our current situation, a novel written by Emile Zola about the 1873 bubble and crash is a great and informative read. 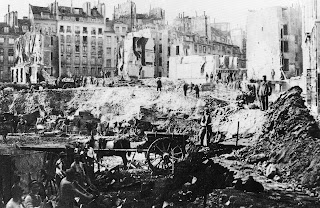 The book is called   The Kill  (La Curée in French, both terms referring to the frenzy that comes at the end of a hunt.)  I read it in the summer of 2007 while researching my book The Walkable City: From Haussmann’s Boulevards to Jane Jacobs’ Streets and Beyond.  At the time  I was struck by how much Aristide Saccard, the developer at the heart of the novel, resembled people involved in cities today.

According to Zola’s story, Saccard made a fortune in the Haussmannian re-building of Paris in the 1860s and early 1870s. How like the people  behind development all over North America and Europe, buliding condos and houses and office buildings everywhere, I thought when I first read it

But I didn't realize how apt the comparison was until the fall of 2008 when Scott Reynolds Nelson's “The Real Great Depression” was ublished in The Chronicle Review.  When the bubble burst the depression which followed the 1873 Crash lasted four years in North America and seven years in Europe, he says.

Real estate speculation, shaky financial arrangements, unsecured loans and most of all greed were behind that crash. “Land values seemed to climb and climb; borrowers ravenously assumed more and more credit, using unbuilt or half-built houses as collateral. The most marvelous spots for sightseers in the (Paris, Berlin and Vienna) today are the magisterial buildings erected in the so-called founder period.” (The photo was taken during the construction of the Opera Garnier in 1866.)

Zola's novel, the second in his multiple volume history of the Rougon-Macquart family, is full  of iintrigue and sex as well as real estate--in fact it is so steamy that it was censored in France after its publication, and wasn't translated into English for nearly 50 years because it was considered just too hot.

A great read! And I can't think of a recent novel that tells as much about our times as this does about its.

Posted by Mary Soderstrom at 5:04 PM 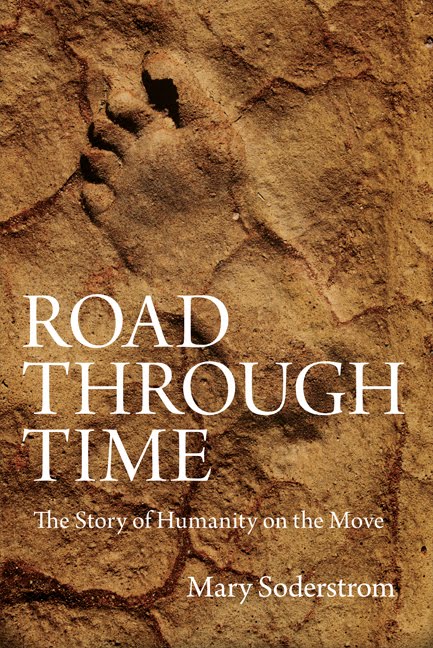 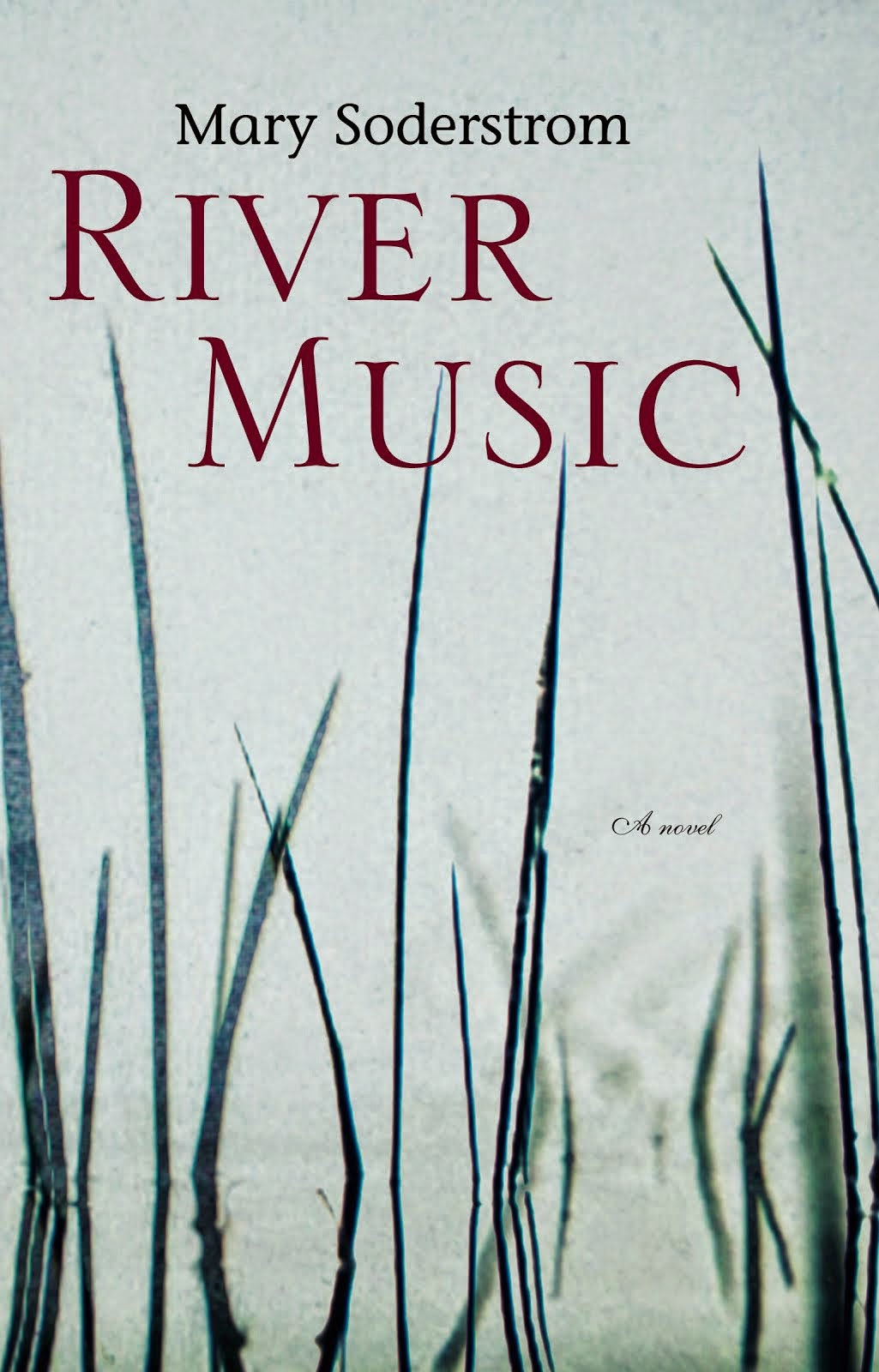 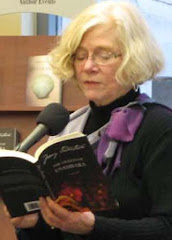